We already have the design for the shirts of the participants of the Zegama-Aizkorri 2020 by Ane Fernandez. Thank you very much to those who in some way have participated!

At the end of the year we asked you for help to design the 2020 participants’ t-shirt and you received it much better than we expected. 57 people participated in the contest and among all 78 designs were presented. We weren’t expecting that much participation at all.

We asked each of you to choose the 3 that you liked the most and again, an incredible answer! 3.899 people voted! 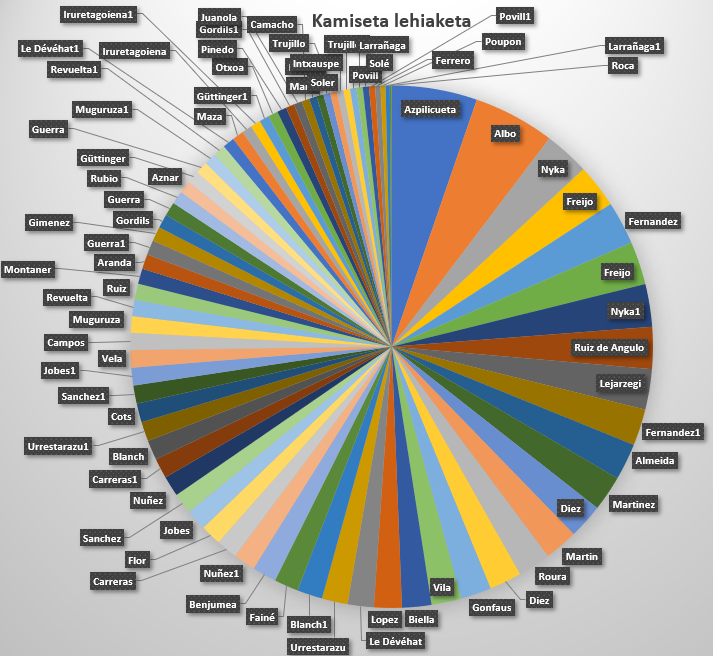 We took the 20 designs with the most votes and the work of the jury began. It was very difficult to make the decision and the first two options were left with a minimum difference in votes.

But due to its simplicity, the design “Herria hornitzen duen mendizerra” (Mountain range that supplies the town) by Ane Fernandez has won the competition, and with it the bib number for the race that she chooses. This is what the designer sends us in her small explanatory text of the design:

This design aims to make visible the dependence of the town of Zegama and the Aizkorri mountains. The impetus that the creation of the race has given to the people, managing to be in the dream and in the mouth of all the runners. But also the people have wanted to return to Aizkorri (to the mountain in general) everything received in a generous way, highlighting the mountaineering of the Basques and turning respect for the mountain into a symbol. Over the years, the mountain itself has partially “isolated” the town of Zegama, but they have been able to turn it around, creating a spectacular race that now looks proudly in front of the mountain and places the town in all world maps. 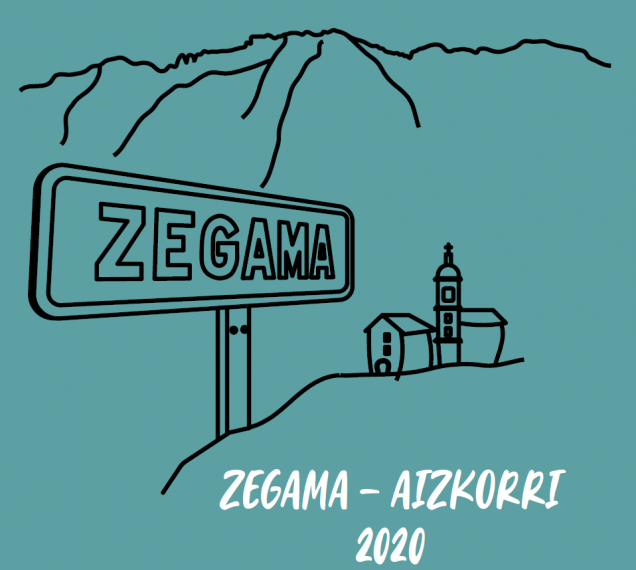 But due to the strong competition that has existed and after contacting the designer who bein in second place, we have decided to award a second prize in the Zegama-Aizkorri organization. We will use the design of Ana Azpilicueta to make the jackets of the volunteers we make with the help of our sponsor Salomon. 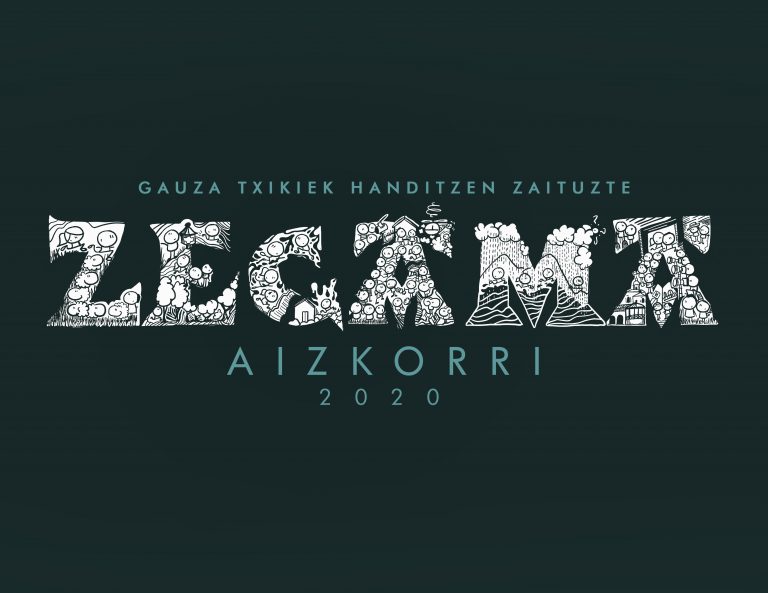